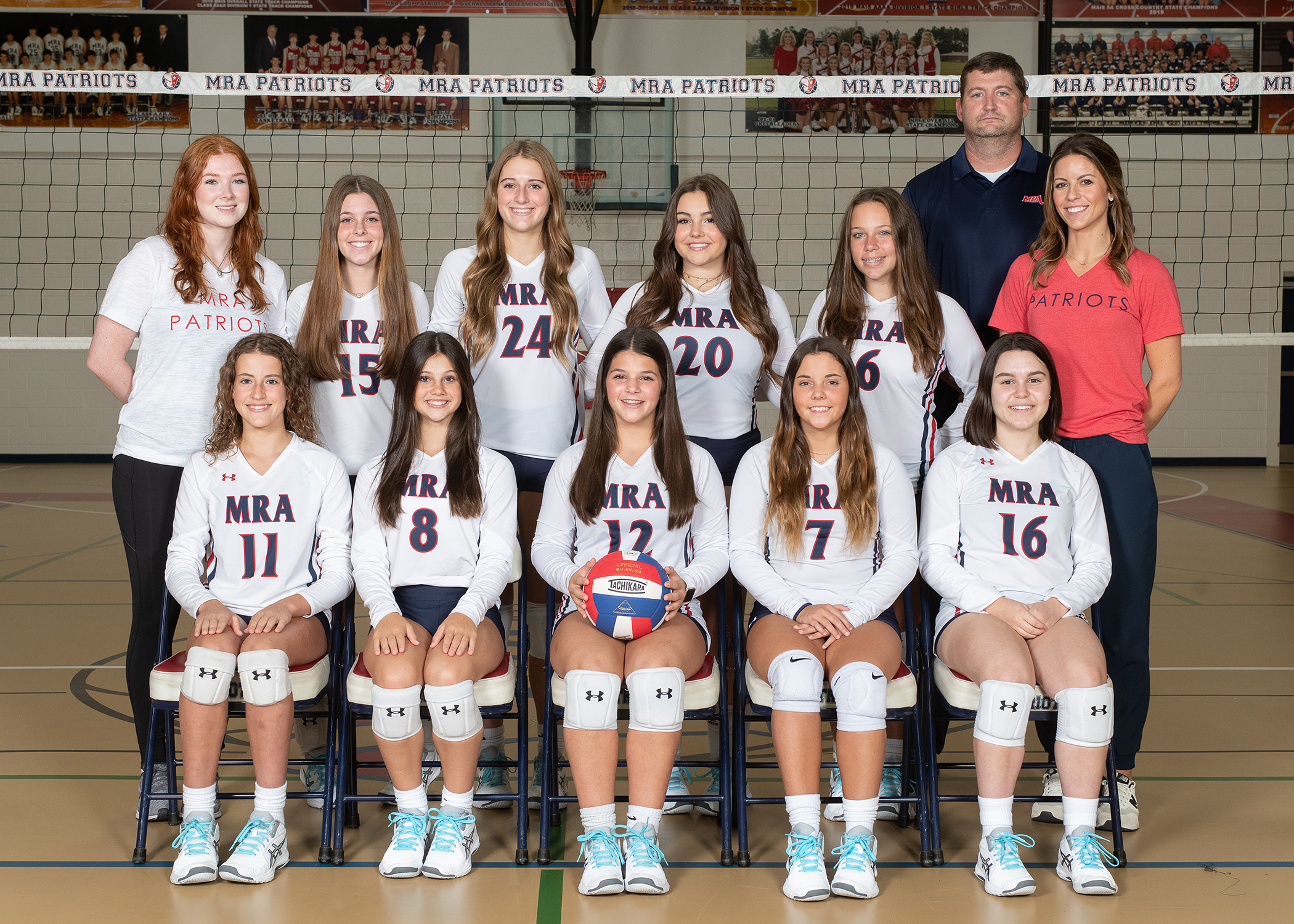 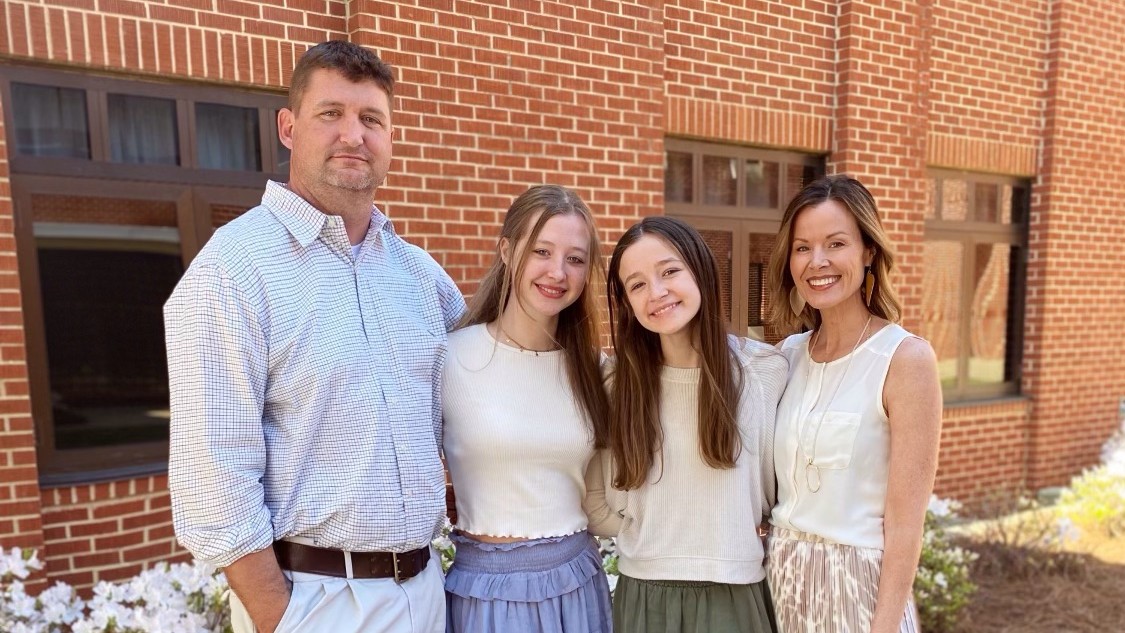 Ross is a graduate of MRA (94) He was a member of the 1993 team that won MRA’s 1st men’s basketball state overall title. He signed a basketball scholarship to USM and played 2 years for M.K. Turk before finishing his career at DSU. While playing at DSU he was a member of 2 gulf south conference championship teams and on the 98 Div II elite 8 team. After leaving school with a Bachelor of Science degree in HPE&R, he opened and operated a gym and childcare in Madison. During this time Ross joined the Ridgeland Fire Department where he has been employed for the last 20 years.

Ross rejoins the MRA family this season as the head volleyball coach. Ross is CAP II certified by USAV. Ross has been a recreational, and club coach for 6 years, during which time he became a volleyball club owner and director. (Madison Reign Volleyball Club). Ross’ club teams consistently performed at a high level, finishing ranked in the top 25 in the region each season.

Ross is married to Kasey Dukes Dorr of Brandon and has 2 daughters, McLaine (14), and Emerson (12). 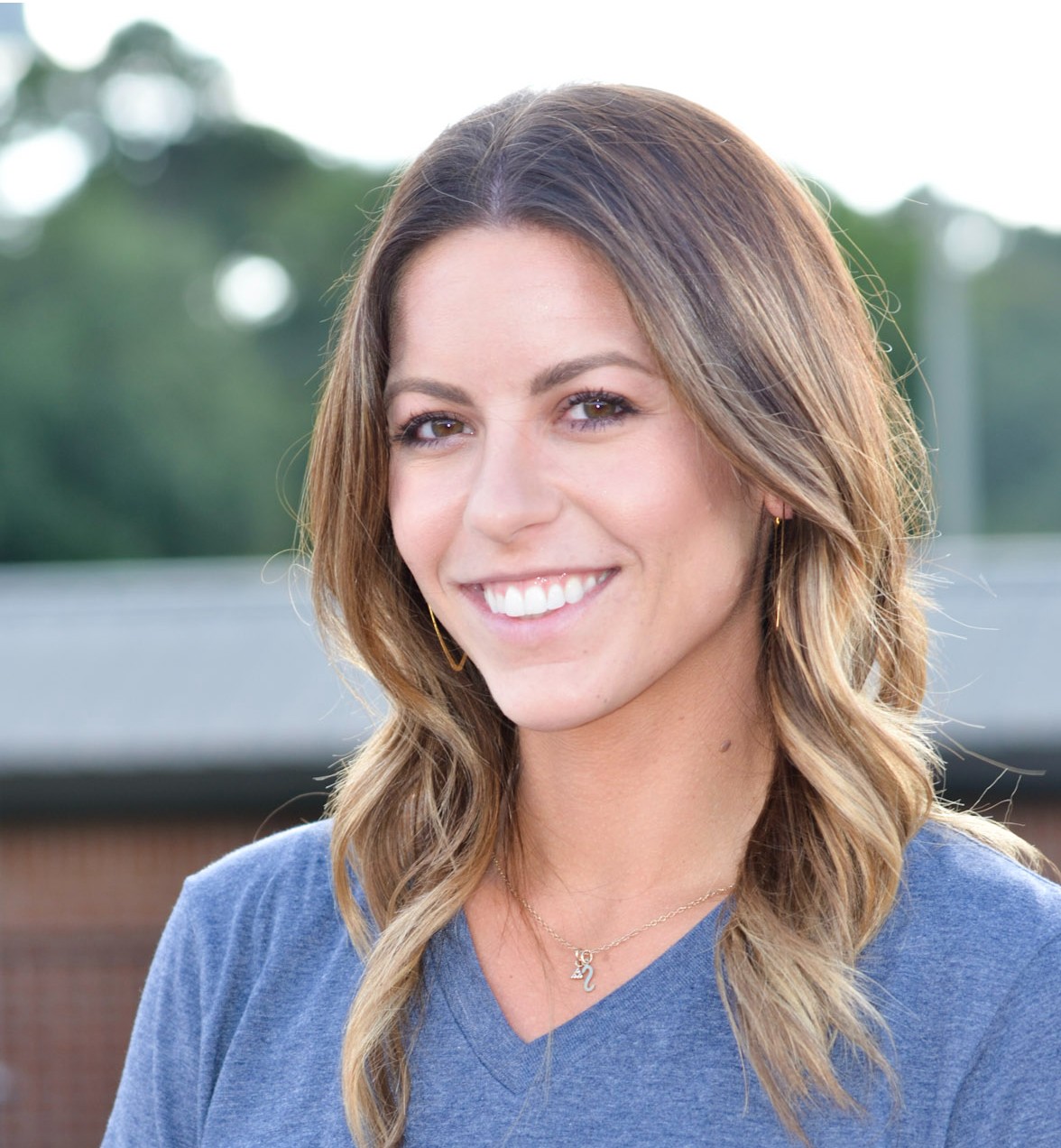 Elizabeth is from Jackson, Mississippi but moved around growing up. She started playing volleyball in the 6th grade in Indiana and continued to play through high school in South Florida. Elizabeth has coached volleyball for the last several years for MRYC, has worked with players during private lessons and has assisted with the MRA Middle School volleyball team over the last two years. Elizabeth and her husband, Todd, live in Madison and have 2 children that attend MRA and one MRA graduate who attends the University of Mississippi.
No coaches were found for this team.
The selected team was not found
Tweets by MRAathletics