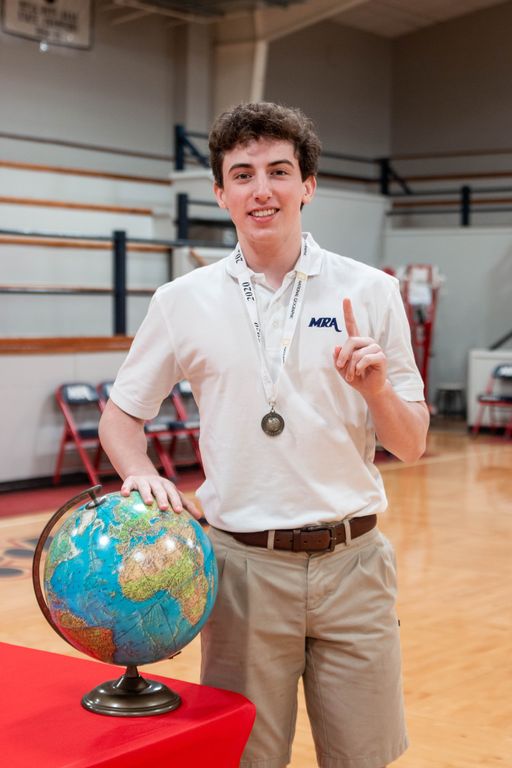 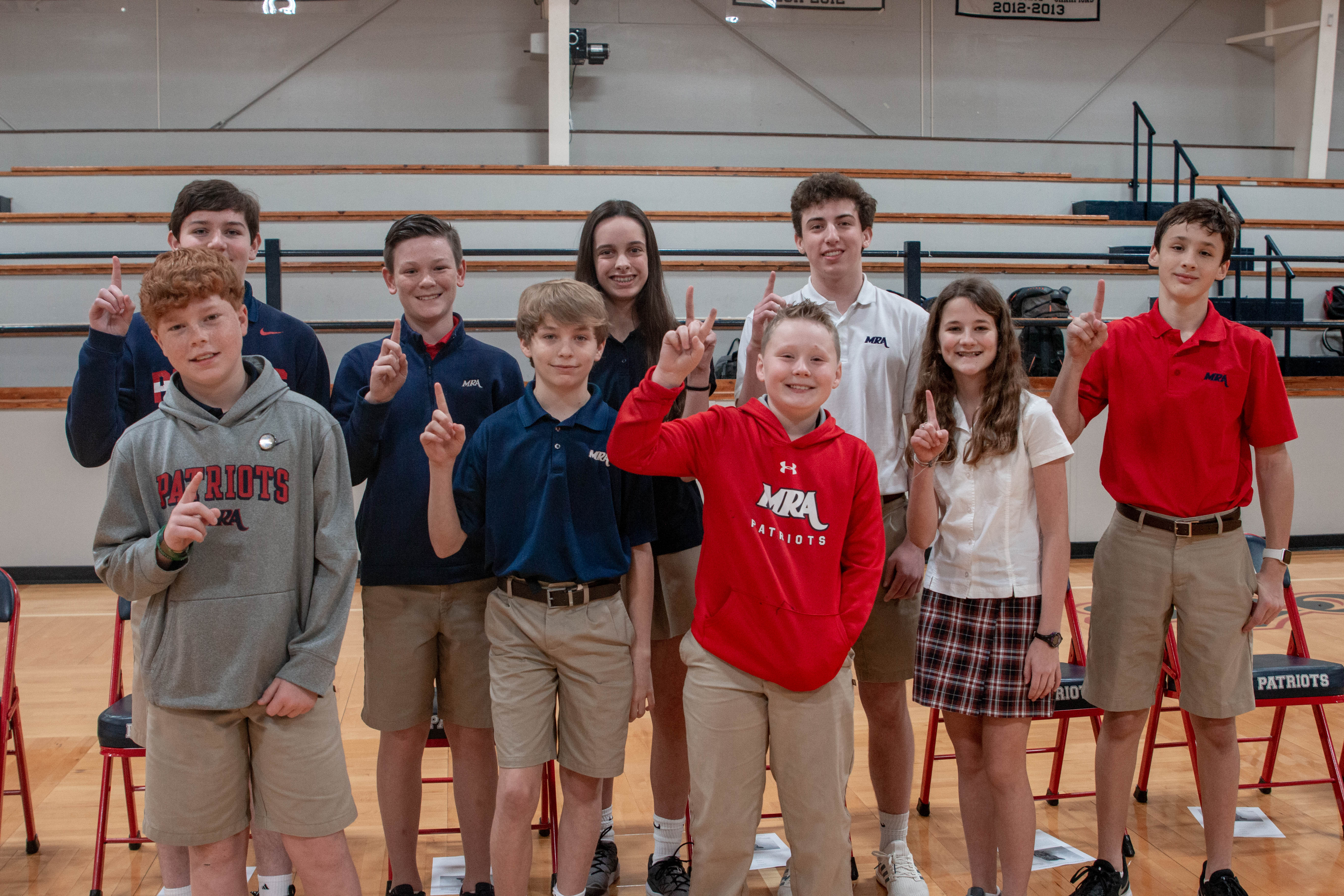 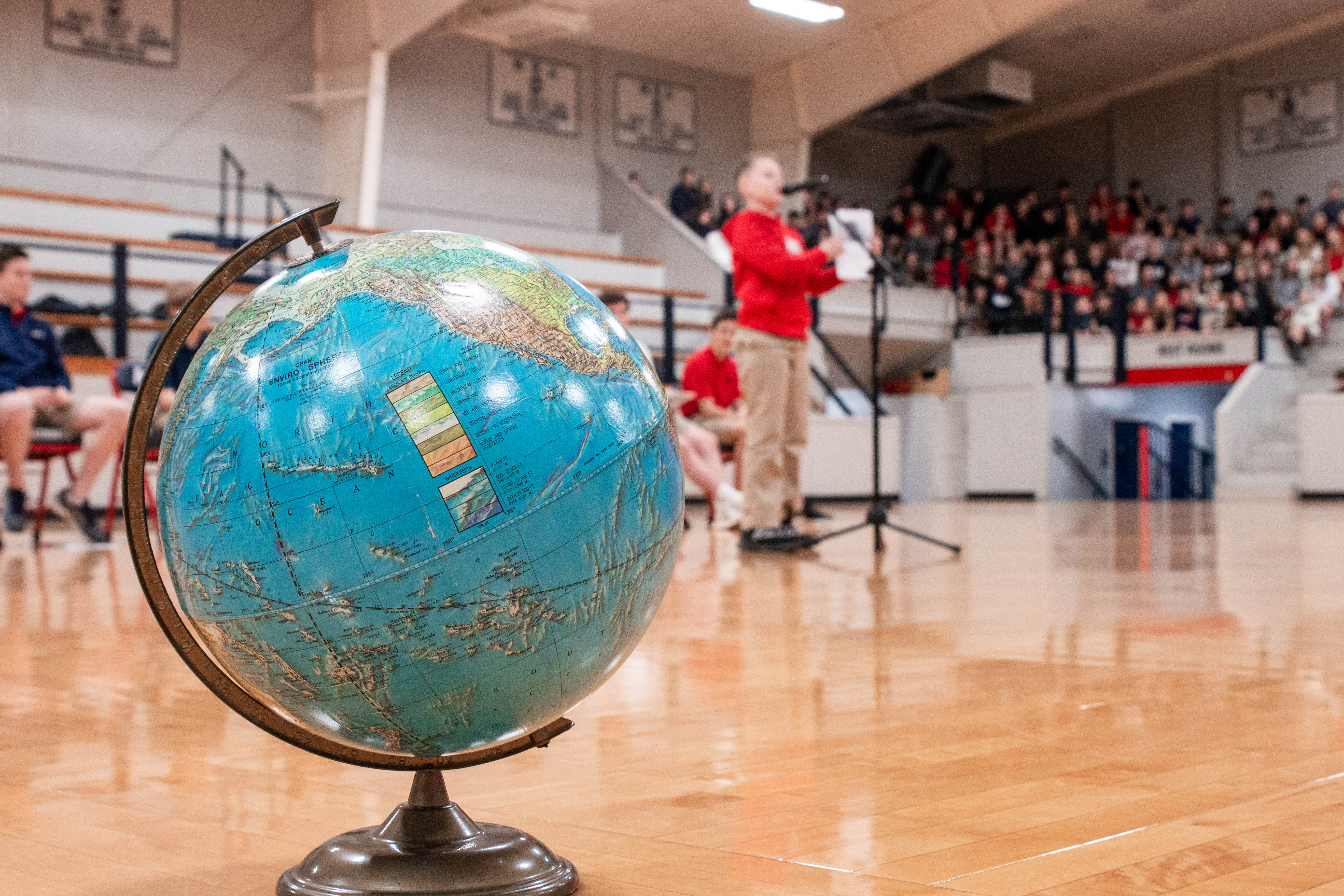 Nine Students from Madison-Ridgeland Academy participated in the school competition of the National Geographic GeoBee on January 27, 2020 with teacher/coordinator, Mrs. Marcia Smith. Ben Horner, an 8th grade student, won first place for his third consecutive year. Tucker Gladden, a 5th grade student, won second place and Taylor Holladay, a 7th grade student, finished in third. The school competition is the first round in the annual National Geographic GeoBee, a geography competition designed to inspire and reward students' curiosity about the world. Questions cover not only geography, but also ancient and world civilizations, cultures, and physical features. The National Geographic Society developed the GeoBee in 1989 in response to concern about the lack of geographic knowledge among young people in the United States. Over more than three decades, more than 120 million students have learned about the world through participation in the GeoBee. School champions will take an online qualifying test; up to 100 of the top test scorers in each state then become eligible to compete in their State GeoBee. The winners of the State GeoBees receive an all-expenses-paid trip to participate in the GeoBee national championship in Spring 2020. Students will be competing for cash prizes, scholarships and an all-expenses-paid Lindblad expedition to the Galápagos Islands aboard the National Geographic Endeavour ll. Learn more at www.natgeobee.org.

Mrs. Marcia Smith has held the National Geographic Geography Bee for the last 18 years at MRA. She teaches 7th grade Global Insights and is the Model United Nations Advisor and Geography Club Advisor at MRA.